Do you struggle to get the right performances from your actors? How do you communicate with actors that can help take their performances to the next level? Through both lecture and hands-on exercises, learn the language of acting and techniques for communicating and working effectively with actors. Learn also common directing mistakes like giving result-oriented directions such as “Be happy” or “Act sad”. 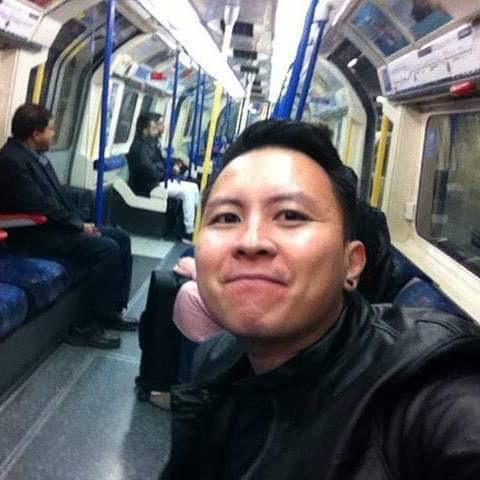 Kenny is a filmmaker and educator from Singapore. After majoring in English Literature at the National University of Singapore, he enrolled in NYU’s Tisch School of the Arts, where he received an MFA in Film & Television Production.

His short film, MEAT AT BLOCK 320, won the Audience Choice Award at the 5th Singapore Short Film Festival, and his crowdfunding pitch for THE BODY, his NYU thesis film, was praised by Indiegogo and Indiewire as “one of the best crowdfunding videos ever”, after winning their Projects of the Day and Month awards respectively. THE BODY also screened at the 25th Singapore International Film Festival and 6th Singapore Short Film Awards, where it was nominated for Best Script.

Currently, Kenny splits his time freelancing as a writer-director of media content and teaching at Ngee Ann Polytechnic and LASALLE College of the Arts in Singapore. He is developing two short films as well as a feature-length crime comedy titled BLOOD AND CONCRETE.

This programme is co-organised by *SCAPE and The Filmic Eye.
For enquiries or bulk-booking, please write to hosaypeng@gmail.com