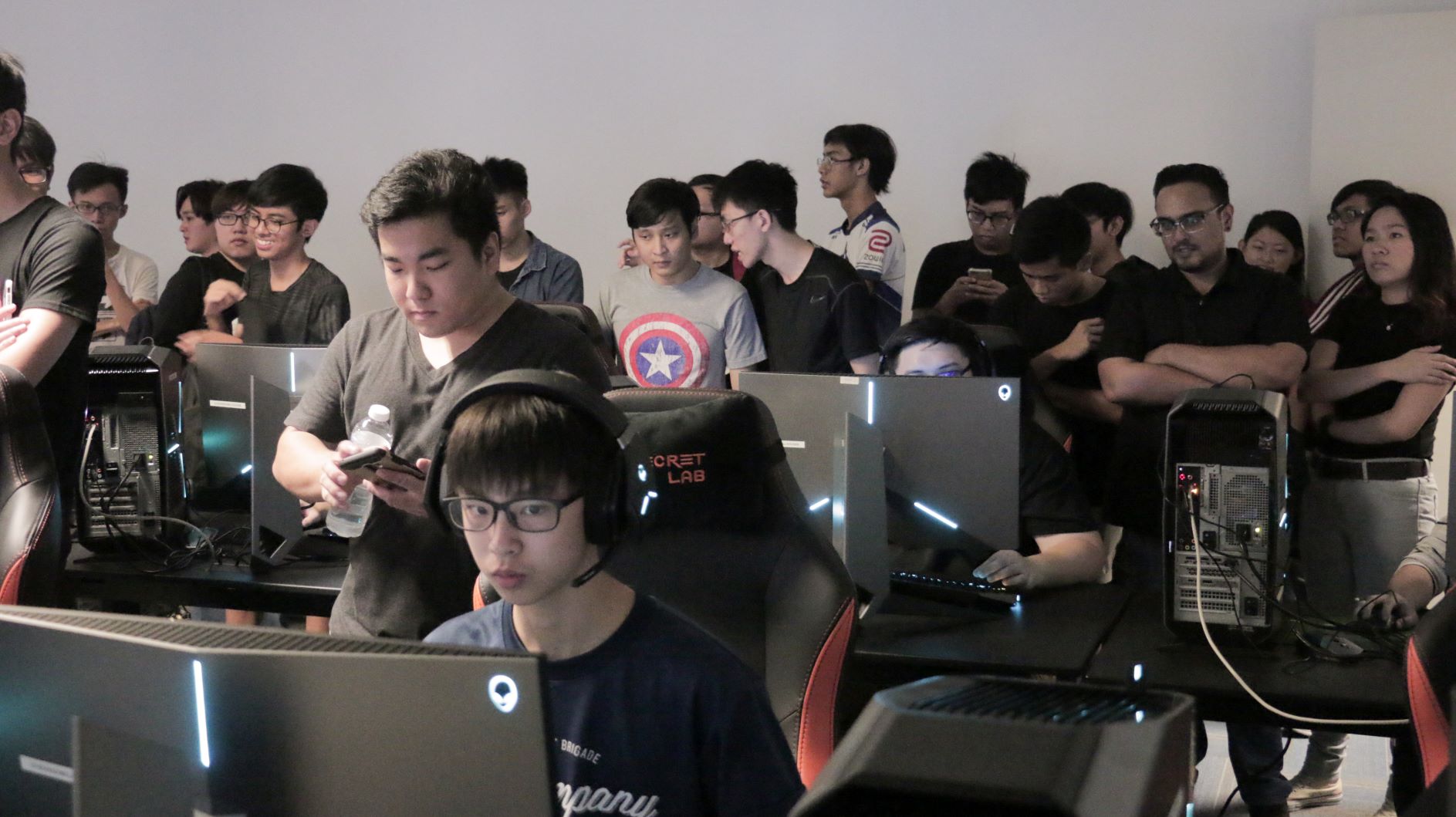 *SCAPE and PlayStation Asia is hosting a community tournament for the FIFA Community.
REGISTER HERE

There will be a high score station and a chance to pit your skill against our local professional FIFA player. Also, look out for a LUCKY DRAW at the end of the tournament!