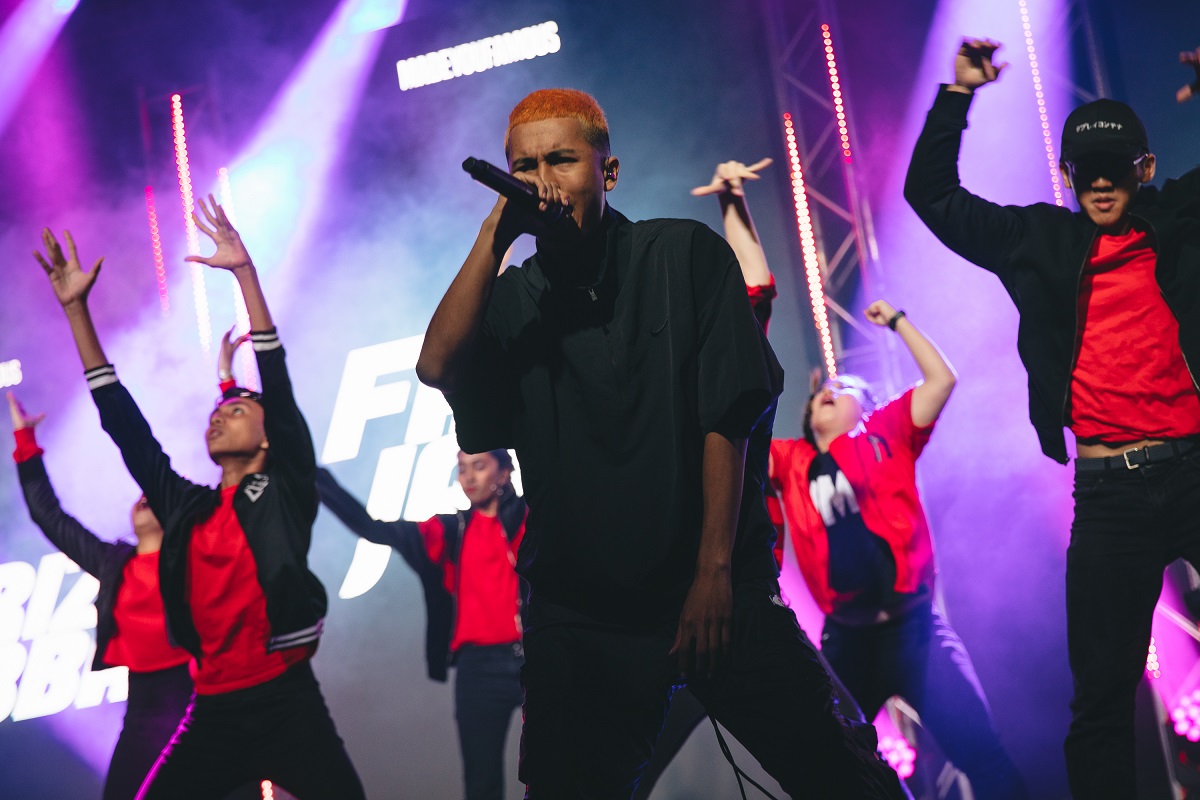 Fariz Jabba is a 22-year-old bilingual rapper who began his career posting home videos of short raps and remixes that went viral on social media. Jabba’s rap is an amalgamation of Malay and western pop culture which is widely appreciated among fans in Singapore. Fusing old and new lanes of hip hop and R&B, Jabba is making his mark as a force to be reckoned with in the scene, and has since performed at Yo! MTV Raps, Shine 2018, and Baybeats 2018.

Fariz Jabba is one of the mentees under the SHINE x *SCAPE Talent Development Programme.